This is where we get to take a look at some of the great coaches on the varsity level here in America. 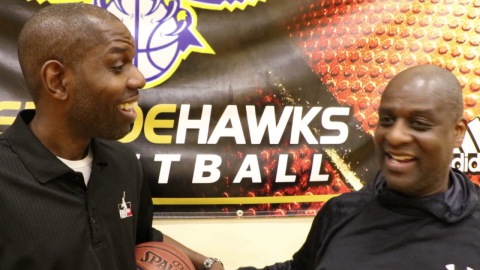 Get advice from coach Dermon Player considered to be one of the best coaches here in NYC hands down. This man is responsible for changing lives. Living Legend right here... 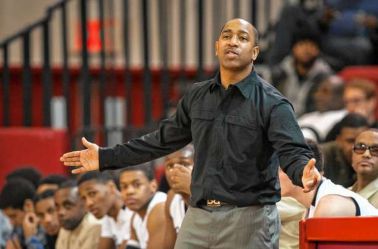 Morton is a winner! We have seen this if you have been around NYC basketball. And nothing will change now that he is the head coach at Nazareth High School. Morton coached at Lincoln H.S. and led them to 9 PSAL championships and 4 State championships. While at Lincoln H.S. he coached NBA talent such as Sabastian Telfair, Lance Stephenson and Isaiah Whitehead. Checkout the sit down interview with Eric Jones. 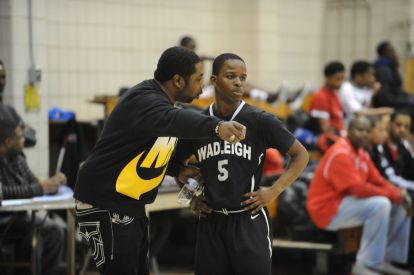 Joe and Jamar Hunter is changing the game. Checkout the moves they are making. Putting Harlem basketball back on the map. I enjoyed there interview. They are doing wonderful things for the Wadleigh Tigers. Checkout there exclusive interview. 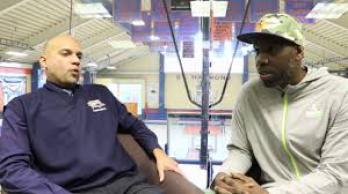 We really enjoyed the interview with Mr. Lopez. They are doing great things at St. Raymond H.S. He focuses on education at a basketball school. That says a lot about him and his program. Eric Jones exclusive sit down interview was amazing. Check it out 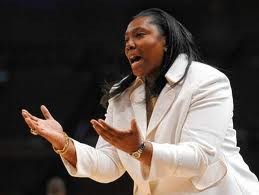 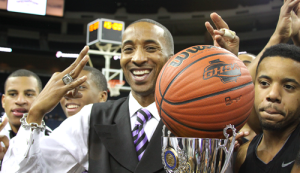 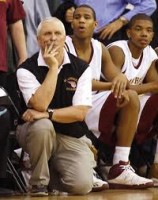 Robert Matthew "Bob" Hurley, Sr. is the basketball coach at St. Anthony High School in Jersey City, New Jersey. Hurley has amassed 26 state championships and more than 1000 wins in 39 years as a coach, creating a national powerhouse despite older facilities and financial limitations. On February 2, 2011, Hurley became the tenth coach in high school history to win 1000 games. Five of his teams have gone undefeated, including his 2007-08 team. On April 5, 2010, he was announced as the only coach to be inducted into theBasketball Hall of Fame that year and only the third high-school coach in history to be so honored. 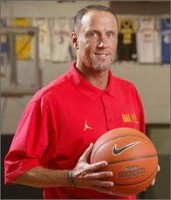 ﻿For the ninth time in his illustrious coaching career, Steve Smith's Oak Hill Academy Warriors are being recognized as a national champion.﻿ Following a 44-0 season that wrapped up with an exhibition tour of China, OHA is No. 1 in the final edition of the inaugural MaxPreps Academy Top 10. The barnstorming Warriors beat teams from 13 states, the District of Columbia and Canada en route to their seventh perfect record under Smith. The rural Virginia school captured tournaments titles at the Chick-fil-A Classic in South Carolina and Les Schwab Invitational in Oregon along the way.﻿ 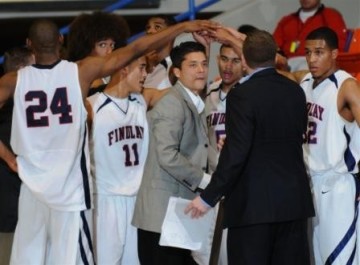 Peck, 41, recently completed his fourth year at Findlay, which is affiliated with the Henderson (Nev.) International School. His record is 122-7, including two National High School Invitational championships in 2008-09 and 2009-10.﻿ 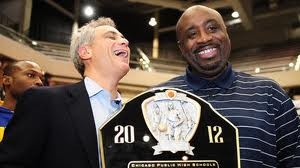 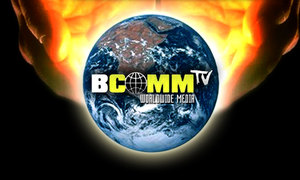 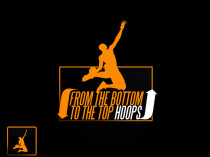 VP of Operations in the South East 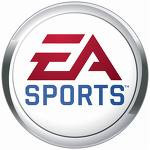